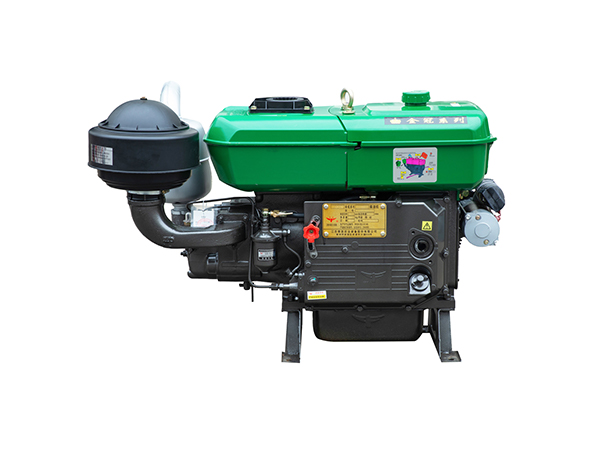 Protection zero is often used for neutral ground in the low-voltage system, its role is: when the insulation structure of a winding of the motor has been destroyed and connected with the shell, because of the use of protection zero, the formation of single-phase short circuit, the fuse in this phase will be quickly broken, the shell will no longer charged. Even when the human body touches the shell before the fuse is broken, the current passing through the human body is very small because the resistance of the human body is much greater than the resistance of the line, and there is no danger of electric shock.

We specialize in air cooled diesel engine for sale and related accessories. We support a global fast delivery service for your order. If you have any questions, please feel free to contact us!