After experiencing a continuous decline in China's tractor export in 2018 and 2019, the export quantity and export volume of both small and big tractors in 2020 have increased. In 2020, China will export 130,000 tractors, with a year-on-year growth of 9.7% (the same below), and export volume of USD 480 million, with an increase of 8.5%. It is estimated that the export of tractors in China will maintain the growth momentum in 2021. (Author: Wu Jingfang, Engineering Agricultural Machinery Branch of China Chamber of Commerce) 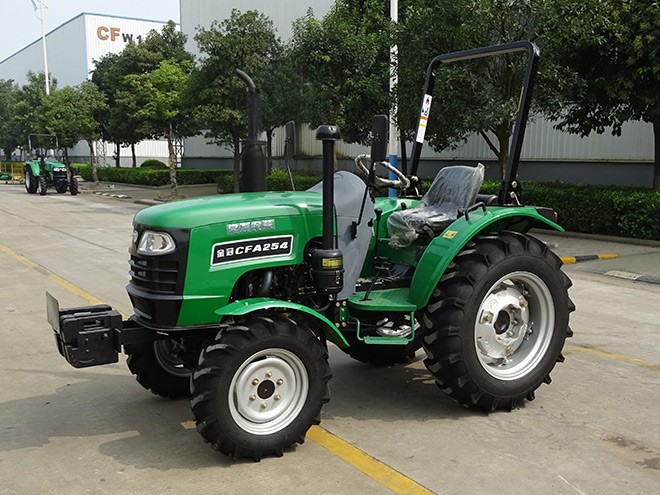 In 2020, the export of small tractors and medium and big tractors in China reached 181 countries, and the top ten export markets were the United States, Germany, India, Australia, Russia, Vietnam, Japan, the United Kingdom, Thailand and Indonesia.